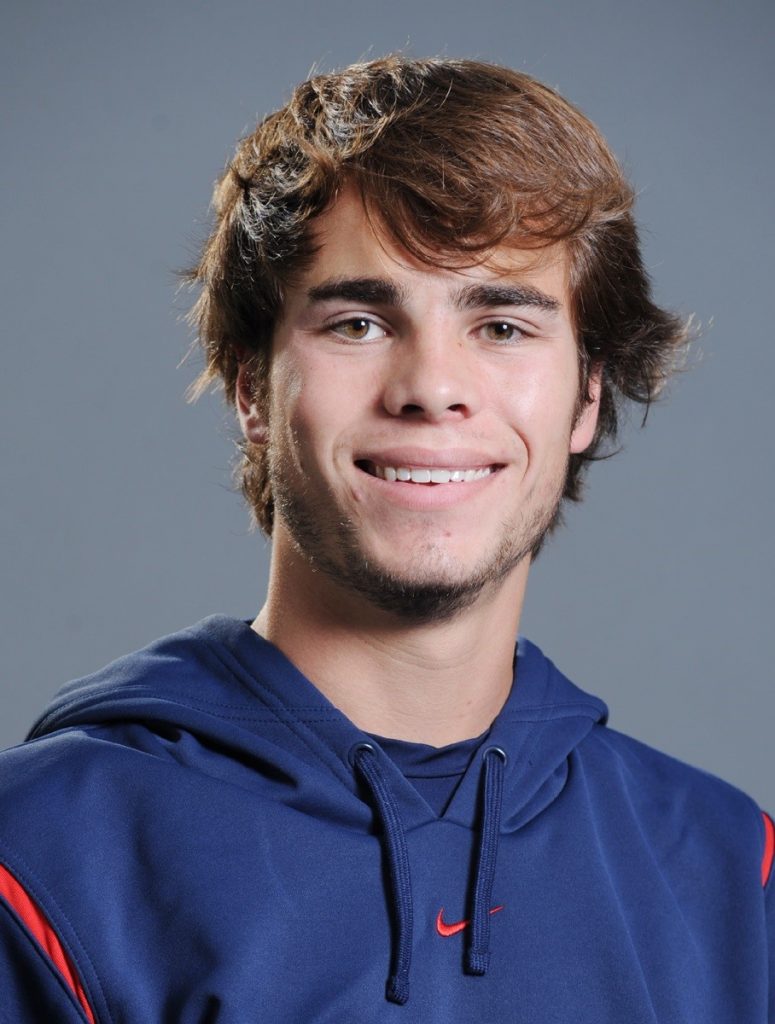 William Magee was an exceptional student at the University of Mississippi in many ways, participating in the Sally McDonnell Barksdale Honors College, the Croft Institute for International Studies, a social fraternity, and Ole Miss Athletics, lettering for the track team as a sprinter in the 400 hurdles. William was also shy and suffered from anxiety, and he used substances first in high school and continuing in college as a means of coping and trying to join in.

By his junior and senior years in college, William was over his head, wanting to quit alcohol and other drugs. He assumed he could quickly stop. He was always known for toughness, reaching the SEC Outdoor Track and Field Championships in the 400 hurdles, and earning A’s amid a rigorous schedule. But, this substance use was much more difficult to quit than he thought. William graduated from Ole Miss and went directly into a rehabilitation center, spending months in treatment. He told us during that period he wanted to help others one day, so they might avoid his fate.

William relapsed and died of an accidental drug overdose before that could happen. He was found by his father, who three years later wrote a newspaper column titled “For Ole Miss freshman: My Son William’s Story” that was read online by more than 1 million people. With the help of many caring people, including students, alumni, faculty staff, and friends of the University of Mississippi, a grassroots movement to help others ensued, and the William Magee Institute opened on campus in September 2019 to change and improve lives with education, research, and support.